Invincible Boat Company is a premium saltwater sport fishing and high-performance boat brand. It is headquartered in Florida where it has a purpose-built factory and showroom with over 300 employees. Invincible’s current product portfolio includes 10 semi-custom models ranging from 33’ to 46’ in both monohull and catamaran designs.

Invincible started its international expansion around 18 months ago. The Middle East was always at the top of the agenda, but the cancellation of boat shows and inability to travel in the region made things challenging. However, and despite the challenges, the brand already has a number of owners in the region and deliveries of boats to new customers are in hand.

The Middle East push is headed up by industry veteran, Ian Birdsall, whose career includes developing international business for MasterCraft Boat Company where he established and developed the business operations of the brand in over 30 countries. Birdsall joined the team at Invincible Boats as VP of International Business in 2019.

Birdsall says, ‘We had hoped to be at the Dubai Boat Show this year, and we’re already planning to be at the rescheduled event at Dubai Harbour in March 2022. For the rest of this year we intend to be at Abu Dhabi International Boat Show in October and QAWARIB 2021 in November where we’re excited to exhibit at the new venue, the Pearl-Qatar Island.’

Invincible’s Export Sales Specialist, Oliver Huntsman, who knows the region well, plans to spend time in the area later this year as soon as travel can be confirmed. ‘It will be great to meet face to face with so many contacts who are interested in Invincible, either as potential owners, or in partnership as dealers. Zoom chats are great and we’ve all learned new ways of working this year but now we’re keen to sit down with our customers. Even better, to get them out on the water in an Invincible, where we know they’ll be impressed.’

Birdsall adds, ‘It’s an exciting time in the Company’s development and the Invincible Boat brand is already being well received by the discerning customers of the region. Invincible focusses on exceptional build quality with levels of comfort and performance not typically associated with the offshore fishing industry. Our boats are built to standards far exceeding the industry norm. The attention to detail, variety of layout options and our approach to
customer service sets us apart. We’re currently at an advanced stage of negotiations with dealers in the region, so expect announcements throughout the rest of the year.’

Invincible is currently heavily focussed on new catamaran models. The new 46’ Catamaran, which was first seen earlier this year at Fort Lauderdale International Boat Show, is the largest boat in the range. At the other end of the scale the new 33’ Catamaran is now in production. It will be seen for the first time in July.

Invincible started working on developing and building catamarans in 2016 with Morrelli & Melvin, the designers behind some of the most iconic sailing catamarans of the past 20 years. Invincible has exclusive access to Morrelli & Melvin’s patented, hybrid, semi-asymmetric multihull design, meaning the full line of Invincible Catamarans provide excellent performance, combined with the dry, soft ride Invincible owners have come to expect. Any compromise that came with catamarans in the past has been eliminated. Invincible Catamarans excel at all speeds and in adverse conditions. They lean inward in a turn and ride in following and quartering seas without negative trim.

Invincible’s boats are also in demand by superyacht owners. Huntsman explains, ‘The boats are a great fit for superyachts as tenders or as open chase boats. They offer a fast, dry ride with plenty of comfortable guest seating making them very capable tenders for guest trips and transfers. When it comes to days out sport fishing, Invinicible boats are in their perfect environment. With industry-leading quality finishes to match that of any mother ship and with an extensive range of options available, we can customise to an owner’s requirements.’

One of the first professional fishermen to jump across from a traditional monohull to a multihull is high-profile fishing personality and host of Discovery Channel’s TV show, ‘Uncharted Waters with Peter Miller’.

Miller says, ‘I’ve seen my share of catamarans in my more than 30 years of fishing, but it wasn’t really until I started traveling the world with ‘Uncharted Waters’ and noticed that the most rugged fishermen were the ones who ran the cats,’ Miller said. ‘When I went to some of the places with the most challenging conditions – South Africa, and Anguilla, for example – I saw that the catamarans are preferred. When I finally got to fish one for myself, doing a couple hundred miles roundtrip on an Invincible 40’ Catamaran, I saw that catamarans are where it’s at.’

The producer, philanthropist, professional angler and three-times world sailfish champion is now an Invincible Ambassador. Birdsall explains, ‘Invincible will be utilising its global network of dealers to provide Miller with a boat wherever ‘Uncharted Waters’ takes him and his crew. Naturally we’d love to get him out to the region to show off the amazing fishing opportunities available.’

Other than fishing on Invincible boats during tapings of “Uncharted Waters,” Miller’s personal boat is a 35’ Catamaran powered by twin Mercury 400 Verados.

‘Uncharted Waters with Peter Miller’ can be found on Discovery and Amazon Prime Video as well as additional highlights, behind the scenes footage and specialty content on YouTube.

‘It’s an exciting but challenging time to be venturing into new markets, so I feel honoured with the level of interest and commitment we have experienced in just 18 short months. Building the very best boats and providing the highest level of dedicated service to our worldwide customers is our daily goal,’ Says Birdsall. 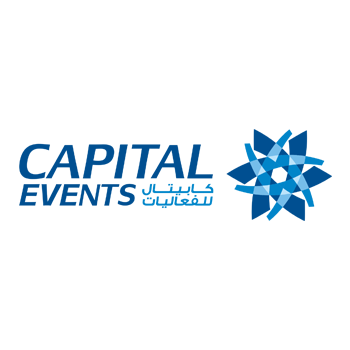 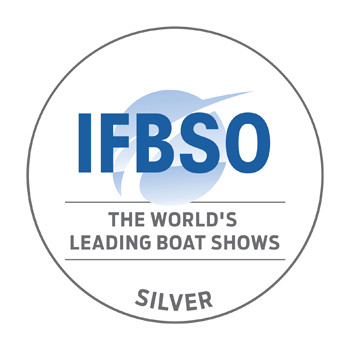 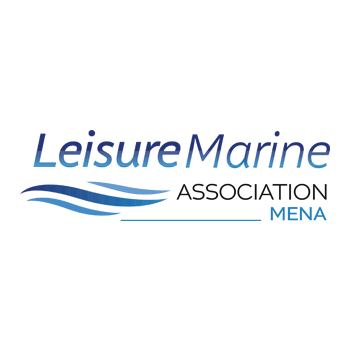 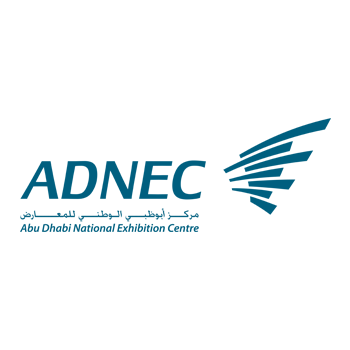