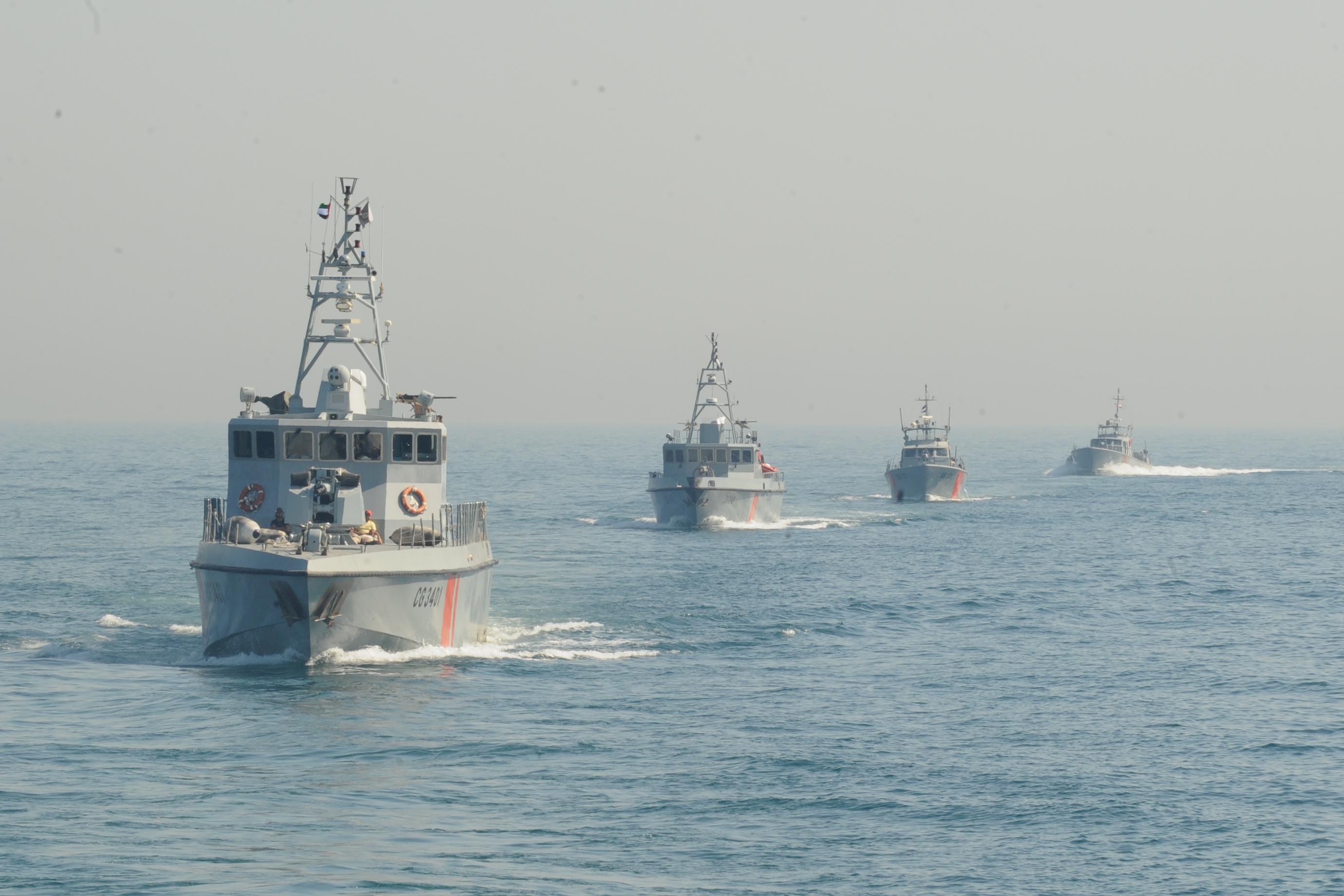 Like any other national organization the Critical Infrastructure and Coastal Protec- tion A uthority is committed to the responsibilities bestowed upon it trough acting upon all of i ts duties as the authority responsible for providing the needed security and safety for all critical infrastructure and establishments spread across United Arab Emirates. It pursues to e nhance the security system of the authority with the aim of continuous economic and social prosperity in the emirate.

The authority works on following and assessing all security procedures related to the c ritical infrastructure and establishments spread across United Arab Emirates represented in land a nd sea petrol establishments, from any threats or any actions of violence. As well as s ecuring the maritime parameters in the emirate by imple- menting special safety rules of t he public at sea and the protection of its maritime resources in coordination with the c oncerned local and federal government authorities.

The mission of the authority revolves around its modern strategic plan coping with the changes, through which it aims for a future of high scope. Since its estab- lishment in May 2007, the authority has pursued to provide highest standards of security and p rotection through the implementation of all necessary procedures to protect those critical establishments from any anticipated or expected threat or risk that may cause damage or breakdown in its functions. It acts as a protective wall of the nation’s prosperity. 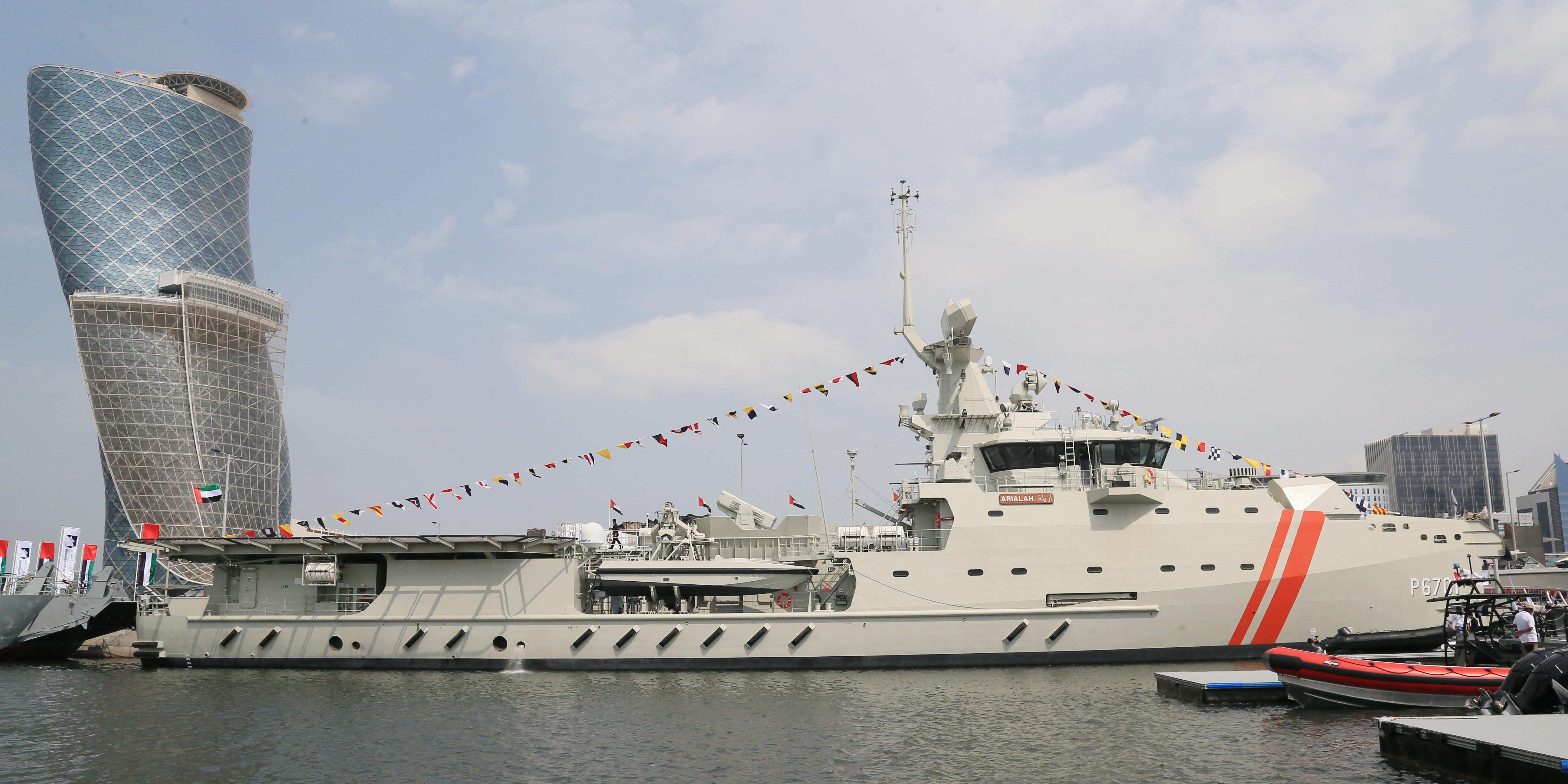 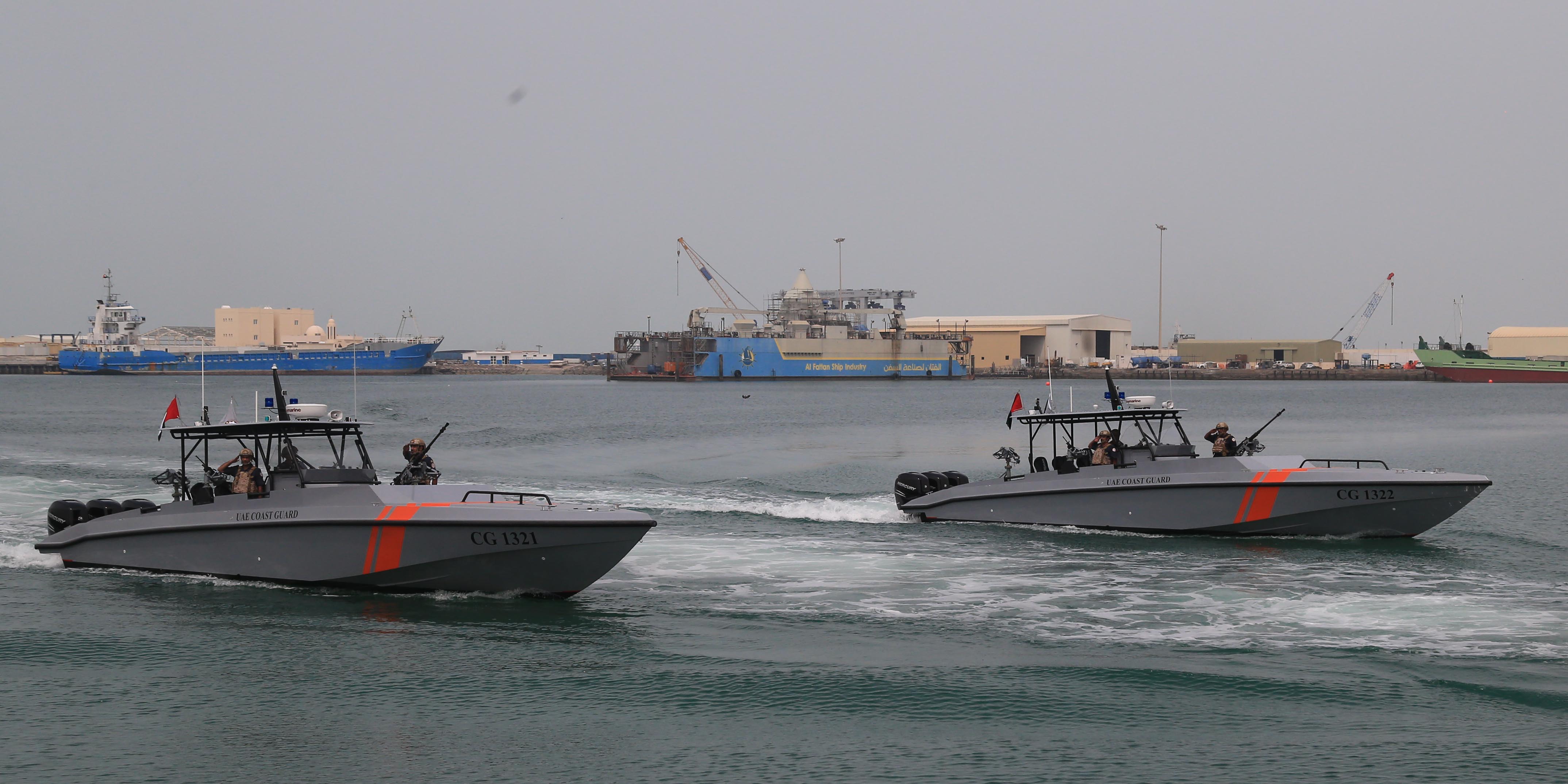 Therefore, the role of the authority is illustrated in all parts of the organization, starting from the authority’s slogan that falls under “Nation prosperous protec- tors”. The slogan s ummarizes the idea for establishing the authority which is repre- sented in maintaining the nation’s resources and protecting it. The responsibility includes provision of c ontinuous guarding and protection in the long term, achiev- ing success on all sides of economic and social life.

In the authority’s commitment towards its responsibilities and duties, in coopera- tion with government authorities and other security forces such as the United Arab Emirates armed forces. It places and implements security plans that work on putting in place security policies and regulations and implementing them, which secures the protection of the i nfrastructure and provision of unified protection and security of the nation’s resources.